The top ten performers for Regions Five and Six boasted a significant number of boys despite the disparity between boys and girls passing the National Grade Six Assessment (NGSA).

Today Minister of Education, Nicolette Henry, awarded the students with a literary prize in commendation for their hard work. “It takes hard work and commitment and dedication not only from them but from parents and teachers and the system,” she said. 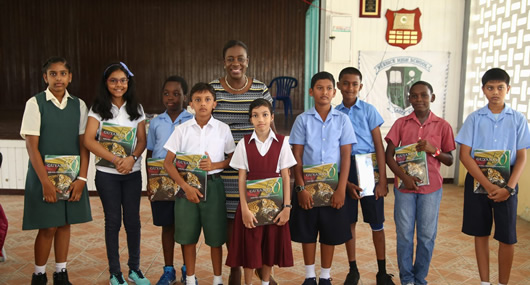 Ranjiv Babulall of Port Mourant Primary topped Region Six East Berbice-Corentyne with 520 marks. He said he was excited to have gained a space at Queen’s College and noted he studied late nights and made sacrifices to ensure he excelled at the NGSA. “No games, no sports, hard work,” he said.

Michael Moorsalin was the second-best performer in the Region. 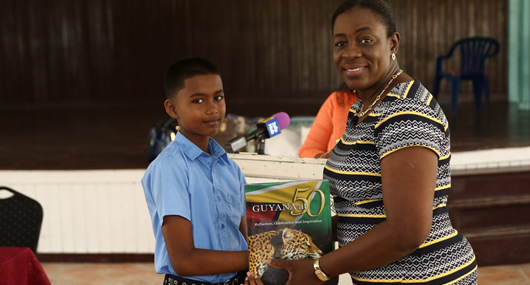 The aspiring neurologist said he was ecstatic about the results. His father Mohamed Moorsalin, said he hopes his son’s performance serves as an inspiration to other boys.

“I myself recognise the boys are not performing well … I’m glad he did and I do hope he is going to be able to inspire more young men to do well.

Frank Waddle is one of the eight boys who made the top 10 list for Region Six. 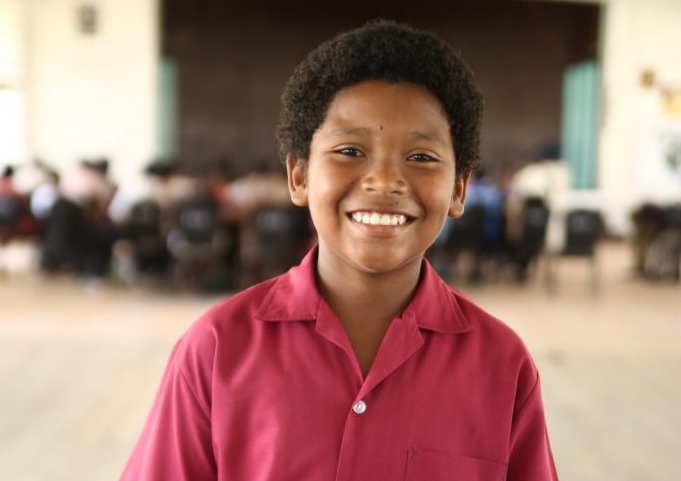 “I did not expect to make the top 10,” he said. Waddle said when he learned of the news, “I felt like running all over the field and I actually did three times around the field telling all my friends what I had achieved,” he said.

Over in Region Five, Mahaica-Berbice, Sanjeev Ramlakhan of Latchmansingh Primary is one of five boys that made the top list. He said he was relieved when the results came out. 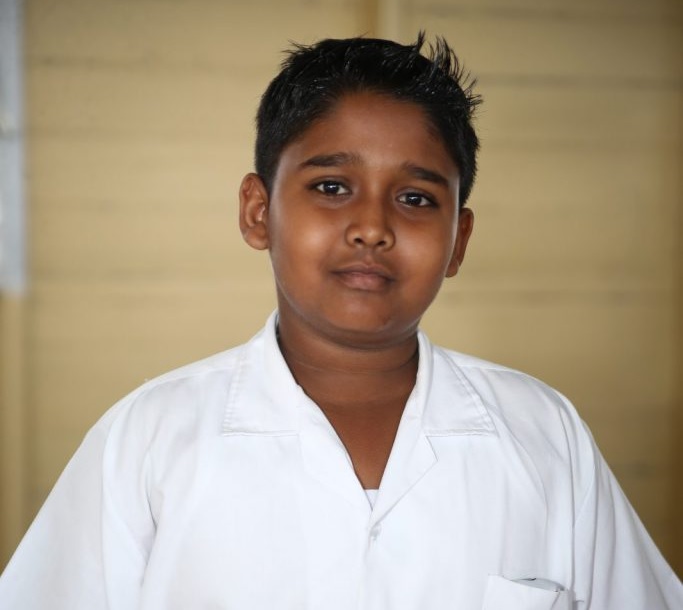 “There won’t be any more that I have to do,” he joked.

An aspiring engineer, Ramlakhan said he would like to see more boys doing well at the NGSA. “Work hard and try and do as best as you can,” were his words of encouragement to the boys in his school.

Shemar Peters rounded out the top 10 list for Region Five. He is elated to have performed so well “because it was little hard studying.” His mother, Ophelia Fordyce explained that the family did not have electricity when Peters had to write his exams.

“He had a radio lamp and he had to wake up four in the morning and just study,” Fordyce said. She added she is overjoyed at his performance. Fordyce now has to make preparations to send her son to school in Georgetown. She said, “I’m trusting in God, let God take control and great things will come after that.” 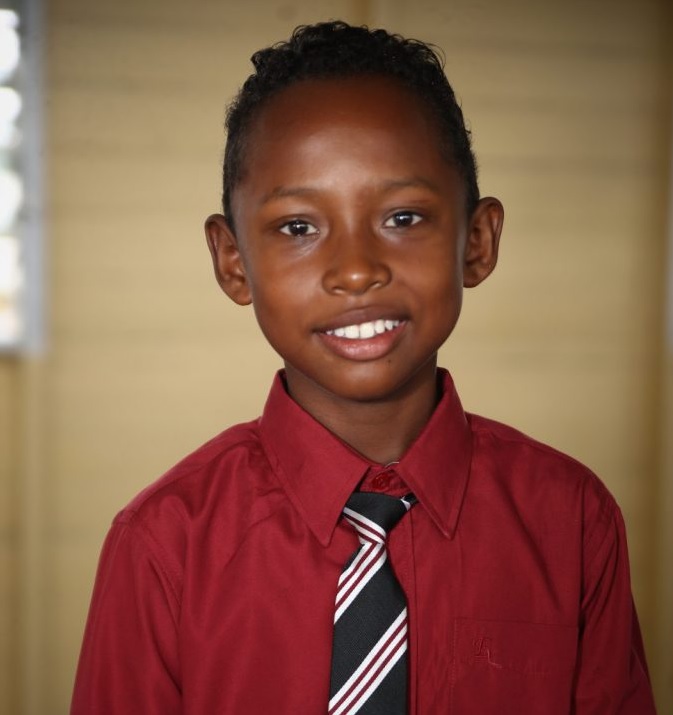 Anne Khemraj topped Region Five with 519 marks. The Sapodilla School of Excellence student said she was overjoyed with her results. She explained her routine leading up to the examinations “I attend after-school lessons. I wake up in the morning read, I study during the night and my father and mother helped me with those things.”

Khemraj’s mother, Fareeda, is proud that all the hard work paid off. “It was very difficult, it was hard getting her ready but we always know she would have done it. 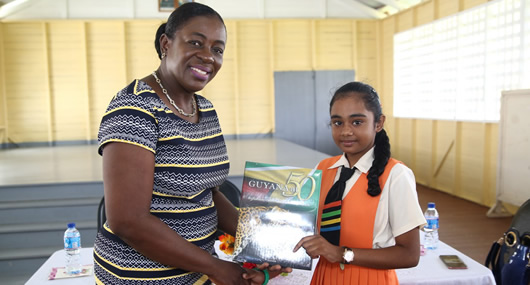 From since Grade One, she was aiming for Queens [College],” she said.

Minister Henry in her address to the parents and teachers today noted that improving the pass rate for boys requires a collaborative effort.