The community of Itaballi, located on the lower Mazaruni river in Region Seven, is being welcomed into the new age of technology as the government is set to open an Information and Communications Technology (ICT) hub in the community.

In making the announcement earlier today, Minister of Telecommunications, Catherine Hughes, told residents that a part of the set-up, a solar panel will also be installed to ensure enough electrical power is generated to ensure the ICT hub works effectively.

According to the minister, a team from her ministry has already conducted a site visit to Itaballi to ensure proper facilities were in place for the new upgrade.

“They came here already, did the testing, we bought the dishes, it is not an illusion, we are coming to these areas,” assured Minister Hughes.

The “Community ICT Hub Project” falls under the Ministry’s National Data Management Authority (NDMA), which has the mandate to ensure ICT hubs are created in all hinterland communities.

So far under the Ministry of Telecommunications, the APNU+AFC government has established a total of 132 ICT Hubs in schools across the country and 174 in communities across the 10 administrative regions of Guyana.

Minister Hughes was accompanied on a community outreach to Itaballi on Wednesday, June 19, by Minister of Social Protection, Amna Ally, Director General of the Ministry of the Presidency (MOTP), Joseph Harmon, Chief Executive Officer of the Guyana Water Incorporated, Dr. Richard Van West-Charles and Mayor of Bartica, Gifford Marshall.

Resident Pamela Persaud said she was happy to hear news of the ICT hub; she however had a request. “We don’t have a light system here, some people can’t even afford a gallon of gas to burn a generator, we need help with this, the children have to study at night.” she implored.

Another resident, 20-year-old Shoneta Tyrell, asked for assistance in the form of scholarships for her peers who would like to study beyond secondary school. “Most parents here in Itaballi cannot afford to send their children for tertiary education, they want to, but cannot afford it,” she said.

In response to the latter, Director General (DG) of the MOTP, Joseph Harmon, reiterated the importance of education to the current administration, stating that it was very close to the heart of the government.

“Since 2015 up to the 8th June 2019, we have issued over 1599 full scholarships to young people across this country, not in Georgetown only, but all the regions” he stated.

DG Harmon committed to personally taking up the matter to ensure assistance was given where it was needed. 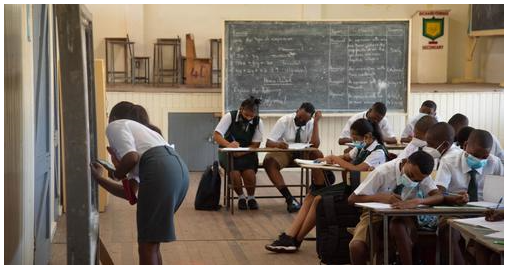 Untrained teachers urged to get enrolled at CPCE
17 May 2022 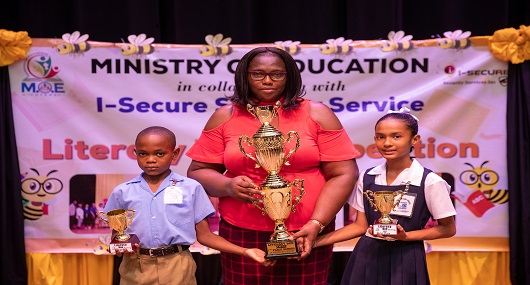 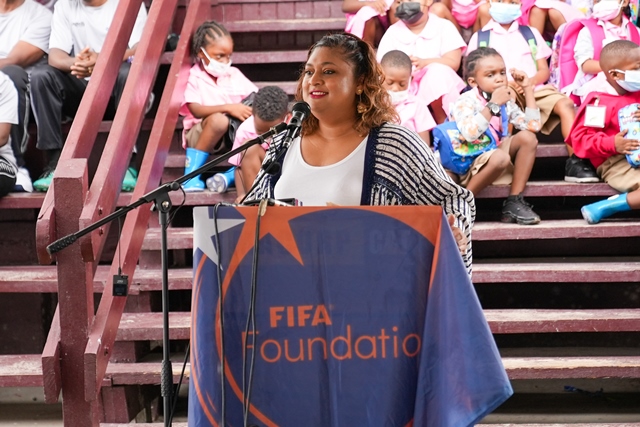 Remember, some things have to end for better things to begin

We have 285 guests and no members online