Minister of Public Service, Sonia Parag MP says the $19,000 per child ‘Because We Care’ cash grant for public school students is not a favour to citizens, rather a demonstration of the Government fulfilling its mandate to take care of the people’s needs.

The Minister made this statement while rolling out the programme at the Rama Krishna Primary School on Tuesday.

“It’s an obligation the Government has to the children of Guyana because we recognise the fact that children are the future of our country, and the world by extension and therefore, we have to invest in them, in their education,” she said.

Minister Parag said the grant was necessary to improve the welfare of children. She noted that the reinstituted grant would be increased over the Administration’s term in office with $50,000 being made available to each student by 2025.

During the distribution exercise at the F.E. Pollard Primary School, Minister Parag was accompanied by Ministry of Education – Chief Education Officer, Dr. Marcel Hutson. Dr. Hutson urged parents to use the money for their children’s educational needs.

“That is why you received cash and not a voucher where you are confined to a particular area because, let’s face it, people have needs.” 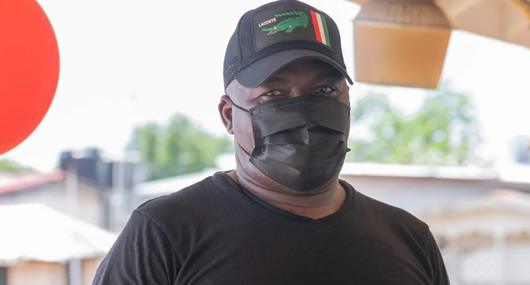 On the side-lines of the programme several parents told DPI they welcomed the initiative.

Ms. Anastacia Andrews noted, “I have three boys and the cash grant I think will be beneficial to both parents, mostly children, also the parent. It would be an ease on them.” 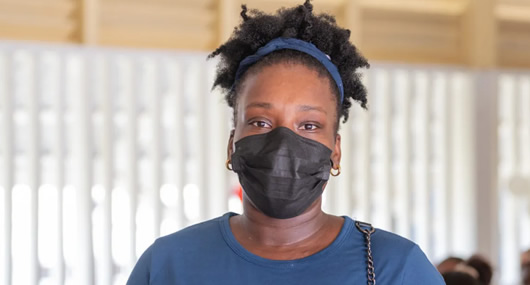 The cash grant initiative was made possible through a $3.2 billion allocation in budget 2021.