Some $209 million of the Government’s ‘Because We Care’ cash grant was distributed to parents and guardians of children enrolled in the Soesdyke Secondary and St. Mary’s Primary schools, East Bank Demerara.

Minister of Public Service, Sonia Parag MP, on Saturday, said the cash grant is not the end of the PPP/C Government’s commitment to the education sector, as investments are important to foster Guyana’s development. 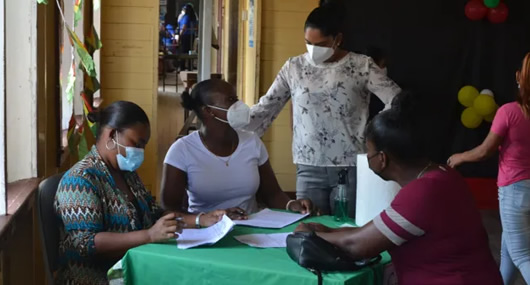 “This is not something that is going to be one-off. Every year, your child, once in the public school system, will benefit from this cash grant…increasing it as the years go by so that each child will be able to benefit from $50,000, which will be within the cost of living.”

Minister Parag said the Government recognizes the struggles that parents go through each year with getting the necessary materials for their children to attend school.

“Why this cash grant is so important, why an investment in our children’s educational future is so important? Because of the fact that they have a bright future ahead of them and we must be able to foster that for them.”

The Minister also urged parents and teachers to take a COVID-19 vaccine to protect themselves and their children from the disease, especially as the new school term begins in September.

Meanwhile, parents thanked the Government for the cash grant, noting that it would help them to budget better for school supplies. 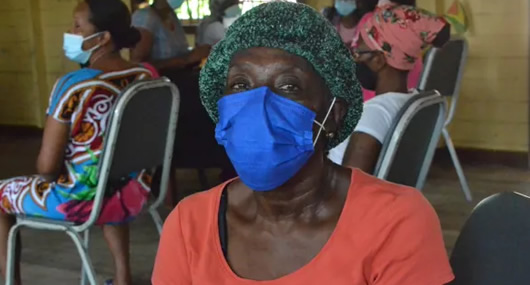 Ms. Desire Lyte, who is the guardian of her two grandchildren, said she would use the money wisely. “I know that this money will be a good benefit for them… and I gon to give God praise and thanks, and I want thank the Minister, thank everyone…it mean a lot,” she said.

Ms. Joan Da Silva expressed similar sentiments. “This cash grant comes in timely. I wanna say I feel great about it… I look forward for school to be reopened in September… I want to say thank you to this Government,” she said. 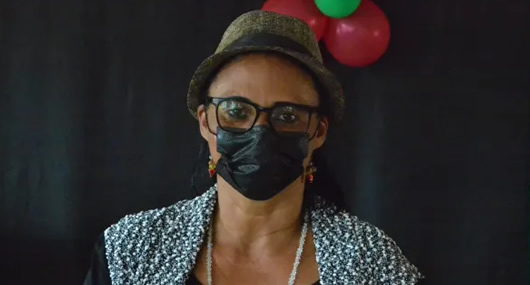 Ms. Sharmine Bovell a mother of two, said she believes the cash would be especially needful to underprivileged families.

“I’m thankful and I thank the Government for it’s good work and to continue because so far, this Government that runs this country right now is doing very good… and I happy with [the President].” 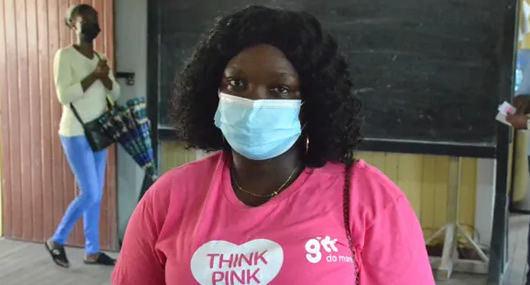 Because We Care Hon Minister of Public Service, Sonia Parag