(October 11, 2022) – The 2022 edition of the JOF Haynes Memorial Inter-Secondary School Debating Competition was launched today and the Winifred Gaskin Memorial Secondary School emerged as the winner of the first round of debating which followed against the Fort Wellington Secondary School. 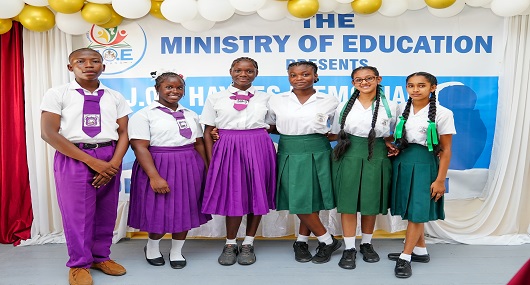 The highly anticipated competition was launched today in Region Five at the Latchmansingh Primary School Annex where the two teams met to battle with words. 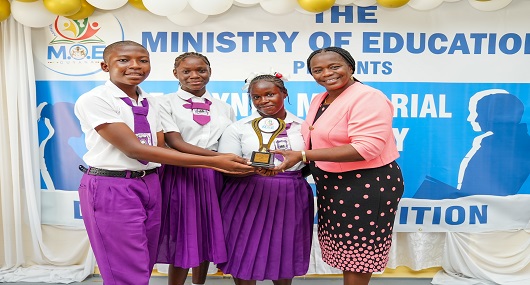 The two teams debated the moot: The rapid increase in private schooling in Guyana is an indictment of the public education system. 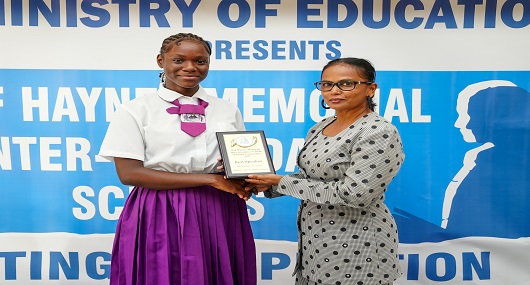 The Assistant Chief Education Officer with responsibility for Secondary Education, Ms. Tiffany Harvey, officially declared the competition open. She said that the COVID-19 pandemic caused the competition to be held virtually over the past two years. She noted, however, that nothing beats face-to-face competition and that it was good to have the competition return to its normal mode.

She said that several debates will continue tomorrow as the competition is rolled out across the country. Education Officers, Mr. Lalchand Salik and Mr. Sheldon Granville also delivered remarks during today’s brief opening ceremony.