The PPP/C Government through the Ministry of Education is seeking to attain ‘universal Secondary Education’ by 2027, to ensure suitable accommodation at all schools for the nation’s children.

Minister of Education, Priya Manickchand made the announcement on Monday at a sod turning event for the expansion of the East Ruimveldt and St. Winefride’s Secondary Schools, as part of the universal secondary education initiative.

“We [government] are on a massive, massive attempt to fulfill a manifesto promise… One of the promises of the People’s Progressive Party Civic was that if you give us your support, we will try to bring in universal secondary education which means universally all over the country children can access secondary education and that’s not cheap, and it’s not easy,” she said.

The minister added that universal primary education was achieved in the 90s and early 2000s and as a result has created space to accommodate all primary school children countrywide at a high enrolment rate. However, it is not the same for students transitioning into secondary education. 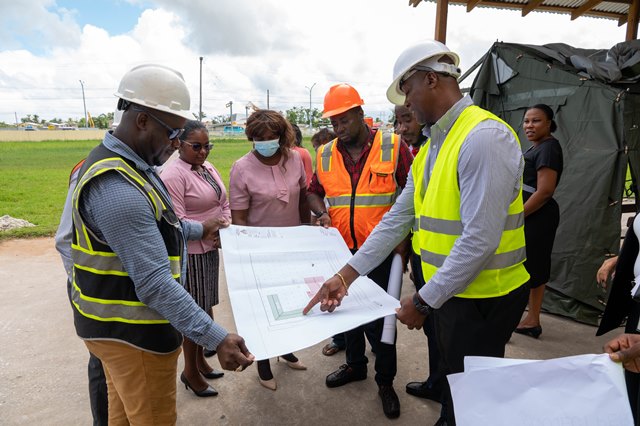 To this end, the government has identified several schools and dorms in every region to be rehabilitated to address the issue.

“So, I hope you see that any one of us here can stand and tell you how we will bring in Universal Secondary Education. It’s not a dream lockdown somewhere in our heads it’s something that we are working feverishly towards. The quality should be so high in every school that it doesn’t matter which school you go to that you can shine and do well,” said Minister Manickchand.

The ministry is also exploring the idea of reforming the National Grade Six Assessment (NGSA) placement. The minister said this cannot be achieved without first attaining universal secondary education. 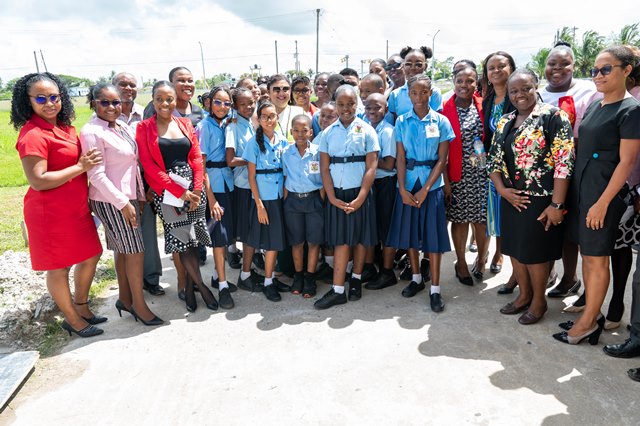 “When we get all of our schools in place and there is a secondary school that is available to every child then NGSA can serve the purpose to say children who are extremely gifted are offered placement at the national schools then the regional schools and then everybody goes to a school closer to their home.”

Meanwhile, the minister is calling on teachers to collaborate with the government to achieve this goal for the future of the nation’s children.